Last month, I (through my wife) got an odd phone call. The TV show Longmire was doing an episode that showcased Basques and, since they film the show in New Mexico, they were asking for any Basques or people of Basque descent that might be interested in participating. They contacted us because of our roles in the Basque Club of New Mexico. At first, I wasn’t so interested. It seemed like an odd and difficult thing to pull off, especially because, while there are simply tons of Basque names here in New Mexico, most of them arrived in the area so long ago that their holders don’t really have any connection to Basque culture. If the show wanted authentic Basques, New Mexico is not the place to find so many.

(It seems that the author of the novels that the show is based on, Craig Johnson, has featured the Basques in at least one of his Longmire novels.)

However, I still sent out an announcement to our mailing list and talked with the various representatives of the show, the guy who did extra casting, the guy who did decoration, and the woman who was searching for a Basque for a speaking part. It didn’t seem that many people were responding, and I got the impression that they were pretty disappointed. My wife encouraged me to do it (in no small part because she really likes co-star Katee Sackhoff). That, and the excitement that Alicia, a former Oinkari who is doing a medical residency in Albuquerque, showed for the project made me finally decide to give it a go.

They told us to show up around 10, at least those of us extras that weren’t dancers or musicians. They also told us to bring some Basque costume elements — I had my black beret, red sash and red handkerchief. We all crowded into a small class room in the back of a church in a small town in northern New Mexico (Pecos) where we first picked up paperwork and then snaked around the room to file it. Once our paperwork was filed, we then were directed to costumes. They were happy enough with what I’d brought, so I simply wore that, but they had also literally stitched together dance costumes for the women that looked like the real thing. After a stop at makeup (where I only got some sunscreen), it was down to the set.

The set was in a field behind the church, so looking up from the field the church dominated the view. They had already setup tents and booths that were meant to mimic a Basque festival in Wyoming (the location of the fictional story). Some things were very nice touches, such as the booths of food and drink, though it was also odd to see a big banner proclaiming the fiesta of San Ignatius for a story that was supposed to take place in March. On the other side of the tents were grills that were to prepare a feast for these festival goers.

I was originally tagged as one of the chefs, but they needed more extras in other places, so all of us were bounced around. If, when you see the episode, you see a chef who also seems to be cheering every event and wandering the field drunk, all at seemingly the same time, you’ll understand why.

The whole experience was a bit surreal. I was paired up with a woman who has done quite a bit of extra work, so she showed me the ropes. We were tasked to simply wander in the background as they filmed the main characters in the tent. We were told to cross the field, go from one booth to another, pretend to encounter old friends, and drink up. All of this in complete silence as the cameras were rolling. The director must have done 20 takes of this, so each time we had to retrace, at least roughly, our steps around the field. My veteran partner decided that to make it interesting to us, she would start to play a bit drunk. That gave us a bit of a story to act out on our own in the background. We’ll see what it looks like in the final go (assuming it makes it to the screen).

Then, we went to the grills. I manned the only grill that was actually lit, cooking sausages (that were certainly not chorizo) and pork chops. I’d serve them to people in the line, the director would yell cut, then the food would all be returned to me. The grill was still going. If you see blackened pork chops, really, that is not my fault. There is only so much even the best cook can do when his food is on the grill for several hours!

And then we were ushered to cheer on the sporting events. They had a tug of war and a wagon lifting event, one that I have seen before (the contestant lifts one end of the wagon and carries it in a circle, as the other end is pivoting against a support in the ground; called orga jokoa in Basque). However, the event started by one guy “lifting” a 400 lb weight into the wagon, and there is no way any of these guys would be able to do that in real life. So, we are “bouncing around” from one scene to another. For the sporting events, they wanted us to be as loud as possible, as opposed to the miming we’d been doing all day.

This went on for hours, literally. We started at something like 10 on the set and didn’t get off the set until something like 7pm. The more seasoned extras were grumbling because the company is supposed to feed people after 6 hours and there was some thought that they’d send us home without any food (while the stars had a cart of snacks and drinks they were being served). However, at the end of the day, they did feed us dinner.

While I saw the stars and even caught their eye a couple of times (Katee complimented me on my sausage…*) things were pretty segregated. The stars had their chairs with their names (like in the movies) and even for dinner they were in a different room than the rest of us. However, when one of the extras took some of the children to meet the stars, it seems like they were more than gracious. It was just a setting where you can’t really take enough of a break to say hello.

In the end, it was a lot of walking around, so not a lot of effort, but being on our feet all day in the sun and the dust it was tiring. And not very financially rewarding. For a 9 hour day I made maybe $80. I made more renting items to them for decoration. They rented my cesta, my coat-of-arms, some pictures, and a few other items. The seasoned extras told us stories about other shoots and how sometimes they’d be going all night long, or how they got to pretend to use swords and such. There was a little subcommunity of extras that was both very interesting and just a bit odd… It was a cool experience, one that exposed me to a different set of people than I would normally run across. And, as my partner told me, I’ll likely not look at shows like this the same way again. I’ll always be looking for those discontinuities in the set, in the behavior of the extras, in their placement.

One last note: not everything in the set was perfect, from a Basque point of view. But, I have to say, these guys tried hard. The set decoration guy I rented my stuff to couldn’t find someone to make Basque sheepherder bread, so learned to do it himself. Cooking at 7000 ft is non-trivial and the bread looked a little less than stellar, but they sure tried. They made costumes, they translated phrases to Basque, and they did their best to find Basques to participate. It might not be fully authentic, but it certainly gives the flavor.

The episode, entitled “Death Came Like Thunder,” airs on June 10th. Mark your calendars and let me know what you thought!

* In the interest of full disclosure, the actual quote was more along the line of “Those sausages look good.” I think even the stars were starving at that point and 5-hr-old sausages were starting to look appetizing.

2 thoughts on “My Brush with Showbiz” 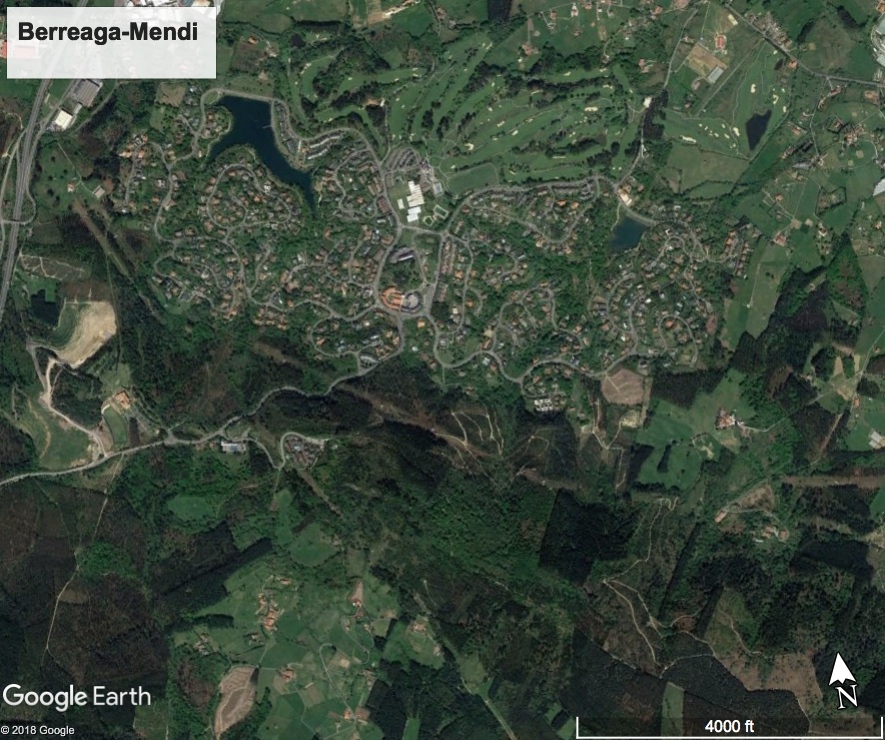