It is often said that the Basque people came to Christianity relatively late as compared to their neighbors in the rest of Europe. When they did, however, they did so with fervor and Catholicism is the dominant religion of the region. While only fragments of the pre-Catholic religion remain, they find their way into the practice of Catholicism in sometimes surprising ways. The Basque seroras are one such example.

Primary sources: “A Diachronic Analysis of the Religious Role of the Woman in Euskal Herria: The Serora and her Helpers” by Roslyn M. Frank; The Basque Seroras, by Amanda L. Scott (Scott has a book forthcoming on these women and their role in Basque society); Larrañaga Arregi, Mikel; Serora. Enciclopedia Auñamendi, 2019. Available at: http://aunamendi.eusko-ikaskuntza.eus/es/serora/ar-153053/. Inspired by Invoking the Akelarre by Emma Wilby.

2 thoughts on “Basque Fact of the Week: Seroras, the Women Caretakers of the Church” 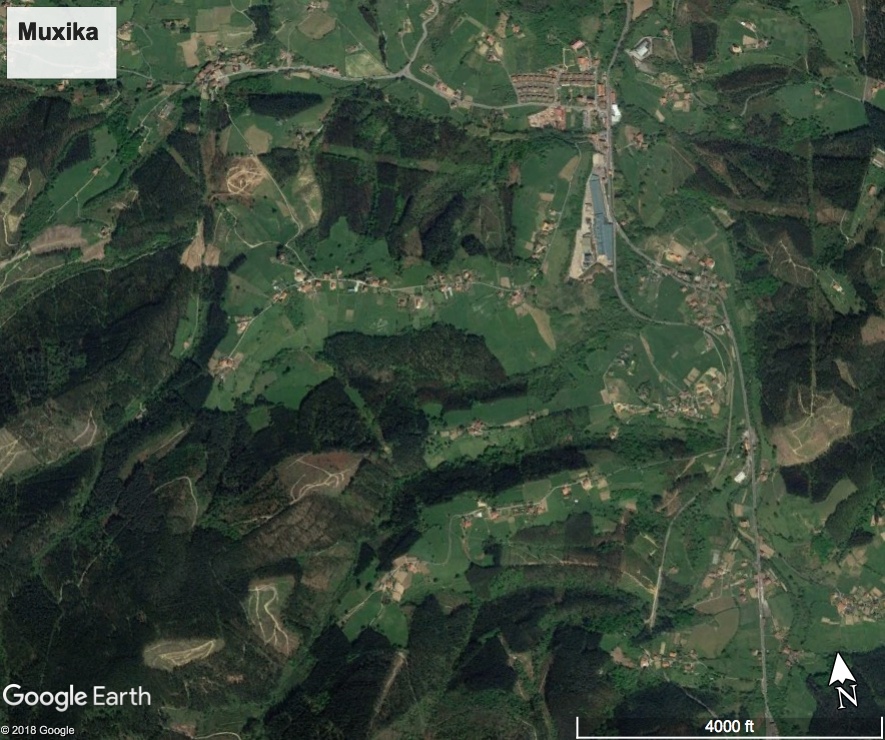